Michael McCoy was born in Wheatland, Wyoming, in 1951, the third and youngest child of Max and Mary McCoy. Later that same year, the family moved to Boone, Iowa, where Michael grew up and graduated from high school.

He attended the University of Wyoming, graduating with a B.A. in Anthropology. Though always an avid reader and lover of language, he backed into the art of writing while working for the Montana-based Adventure Cycling Association, beginning by penning articles for the organization’s magazine and then for other cycling and outdoor magazines.

Michael has since written dozens of magazine articles—for Runner’s World, Men’s Journal, Powder, and many others—and more than ten books on travel and the outdoors, including Cycling the Great Divide. Published by Mountaineers Books of Seattle, it is the guidebook to the Great Divide Mountain Bike Route, the longest off-pavement bicycle route in the world, which Michael mapped in the mid-1990s.

He was also the compilation editor for the popular book Classic Cowboy Stories, published by Lyons Press in 2004, and has contributed to anthologies from National Geographic, the Wyoming Wilderness Association, and the Discovery Channel. From 2001 through 2012 he was managing editor of Jackson Hole Magazine.

Michael lives with his wife Nancy outside Victor, Idaho, where they publish Teton Valley Magazine and are active in the community. He wrote Sleeping Dogs Don’t Lie in his spare time over the course of many years. Those who know him best for his work in the cycling world may be surprised to learn that the word “bicycle” appears only twice in the novel.

A young Native American boy is taken from his home after tragedy strikes, grows up in middle America, and through his first real adult summer searches for Wyoming artifacts, falls in with the subversive Dog Soldiers Resurrected, and attempts single-handedly to solve the mystery behind the murder of his treasured coworker.

Published by Sastrugi Press in 2017.

YOUR FAVORITE PLACE TO LIVE?

HOW WOULD YOU DESCRIBE YOUR LIFE IN ONLY 9 WORDS?

I’ve never had to wear a tie to work.

HOW WOULD YOU DESCRIBE PERFECT HAPPINESS?

Living where you choose with a person/people/animals you love.

WHO IS YOUR FAVORITE FICTIONAL VILLAIN?

WHAT IS YOUR MOTTO OR MAXIM?

Never start a job without planning to follow it through.

The combination of tall ladders and steep roofs.

WHAT TRAIT IS MOST NOTICEABLE ABOUT YOU?

My willingness to take on nearly any task.

IF YOU COULD BE ANYWHERE IN THE WORLD RIGHT NOW, WHERE WOULD YOU CHOOSE TO BE?

The Mediterranean coast of Spain.

WITH WHOM IN HISTORY DO YOU MOST IDENTIFY?

IF YOU COULD BE ANY PERSON OR THING, WHO OR WHAT WOULD IT BE?

WHICH LIVING PERSON DO YOU MOST ADMIRE?

Warren Buffet, for his generosity.

IF YOU COULD EAT ONLY ONE THING FOR THE REST OF YOUR DAYS, WHAT WOULD IT BE?

WHO IS YOUR FAVORITE FICTIONAL HERO?

IF YOU COULD MEET ANY HISTORICAL CHARACTER, WHO WOULD IT BE AND WHAT WOULD YOU SAY TO HIM OR HER?

Amelia Earhart. I would say, “Where have you been?”

WHAT ARE YOUR MOST OVERUSED WORDS OR PHRASES?

IF YOU COULD ACQUIRE ANY TALENT, WHAT WOULD IT BE?

WHAT DO YOU REGRET MOST?

Not taking up the cello at a young age.

WHAT IS YOUR GREATEST ACHIEVEMENT?

1) Professionally: conceiving and mapping the Great Divide Mountain Bike Route, which kick-started the worldwide “bikepacking” movement; 2) Recreationally: running a 2:42 marathon and 1:14 half marathon (~30 years ago).

WHAT 3 PERSONAL QUALITIES ARE MOST IMPORTANT TO YOU?

WHAT IS YOUR BIGGEST PET PEEVE?

My easy-going nature and ability to get along with most anyone.

WHO ARE YOUR FAVORITE AUTHORS?

WHAT ARE YOUR 5 FAVORITE BOOKS OF ALL TIME?

The Adventures of Huckleberry Finn, Cannery Row, To Kill a Mockingbird, Out West (Dayton Duncan), and Sometimes a Great Notion.

WHAT IS YOUR FAVORITE BOOK MADE INTO A MOVIE?

Gone with the Wind.

WHAT HAS BEEN SAID ABOUT YOUR WRITING?
A. From one editor to another at Snow Country magazine: “It is remarkable how many sights, sounds, and sensations Mike has managed to work into this compact story. All too often, you tell writers, ‘Don’t tell me, show me’ … but what you receive is a report in the form of a sleeping pill. [In contrast,] Mike did an admirable job of bringing the reader along on his solo road trip. I can picture the scenery perfectly and feel how alone he is.”

DO YOU HAVE ONE SENTENCE OF ADVICE FOR NEW WRITERS?

Practice every day, for at least an hour, whether you feel the urge or not.

Select from our many titles 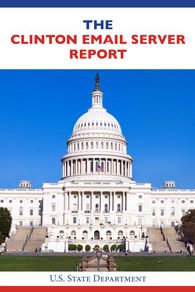 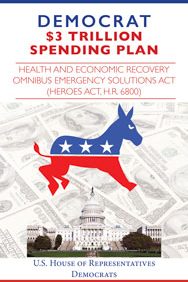 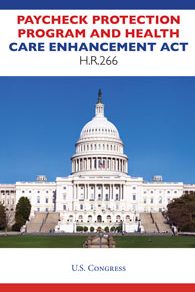 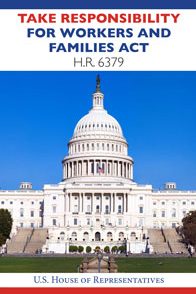 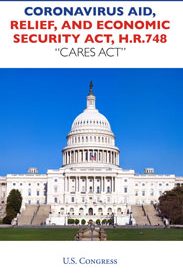 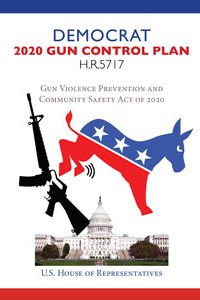 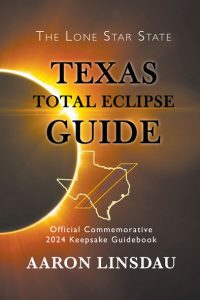 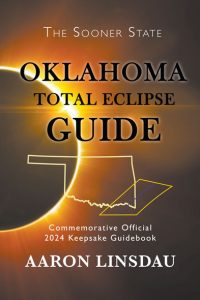 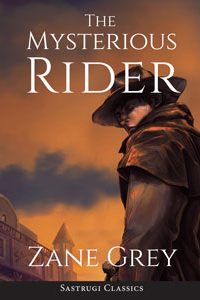 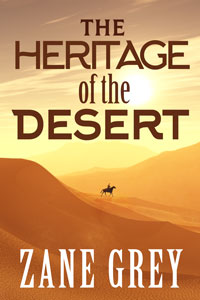 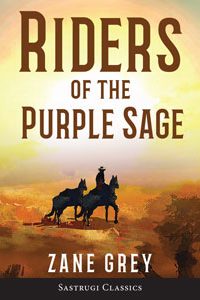 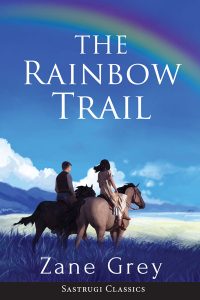 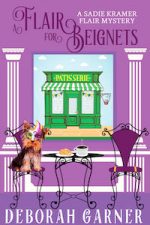 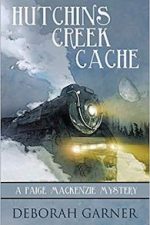 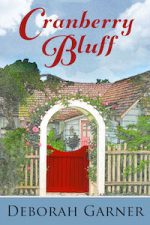 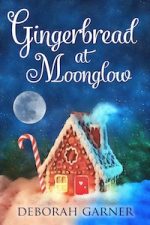 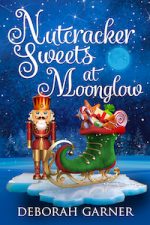 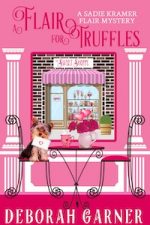 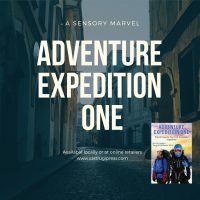 Documentaries and films for sale